NO JOY: Amanda McDonough reached breaking point trying to get help for her son.

When our son was born he never stopped crying and refused to breastfeed.

The day we left hospital we were given 24 hours to get him to put on weight or he would be put into the special care baby unit. We managed to get him breastfeeding and he piled on the weight, but the constant screaming never stopped.

He would sleep no longer than 40 minutes at a time and it would take me hours to get him to sleep each time he woke up. If he was awake he was miserable and constantly had a love-hate relationship with the breast.

It was very distressing for us all.

When I mentioned to our Plunket nurse what was happening she told me it was normal and that I was missing his sleepy signs and snack-feeding him and that I needed to sort it out. She even tried to convince me it was all in my head because I had post-natal depression. I didn’t.

One day a friend put me onto the www.cryingoverspiltmilk.co.nz website and I cried reading stories about other reflux babies, realising that we had finally found the answer we were looking for.

We followed the advice on the site and started a new battle of trying to get a doctor to take us seriously.

We were given Gaviscon and Losec which didn’t help much and his dose kept being increased. We kept getting told he would grow out of it. He developed a sleep disorder as a direct result of the reflux.

Our doctor kept referring us to the paediatrician but he kept declining to see us.

Finally at 16 months old things had become so bad that our son was aspirating his vomit and we were having to clear his airways and I had become so exhausted from being up eight or more times a night and dealing with a baby screaming all day that I needed respite care in the hospital.

My marriage was in tatters, I was working fulltime shift work and I was hanging by a thread.

We made an appointment at the doctor and told him we couldn’t be parents anymore and begged for help. We had reached our breaking point.

He put us in hospital for observation and the paediatrician worked with Starship to diagnose multiple parasomnia sleep disorders and GORD (gastroesophageal reflux disease).

Our son was put on a controlled anti-seizure drug and his medications were increased. He had scans and a barium swallow done.

We also had to see a speech developmental therapist as he had developed and oral aversion and dysphagia which meant he couldn’t swallow and choked a lot and he still could not take a bottle, so his main nutrition was coming from pureed food and breastfeeding.

The paediatrician suggested we stop breastfeeding. He almost ended up on a tube so I resumed until he was two and a half years old.

He is now almost 4 years old and a pretty normal kid. I do believe all the crying and lack of sleep has permanently affected his personality as he is quite a stressed-out kid and can’t handle routine changes etc.

Had we had the help we needed sooner a lot of it could have been avoided.

If it wasn’t for the Crying Over Spilt Milk website and all the helpful information and support on the site things would have been a lot harder.

I wish there was no such thing as reflux. The grief we felt at the loss of joy at becoming parents will always affect us. We have just had another son who is reflux-free and happy.

It makes me sad to look at my older boy and think about how painful life must have been for him. My heart breaks that he had such a rough start to life.

This was a contribution to the original Article Reflux: A reason to cry over spilt milk published in the North Harbour News, and written by reporter Erica Donald for National Infant Gastric Reflux Awareness Week 2014.

Used with permission from Amanda. 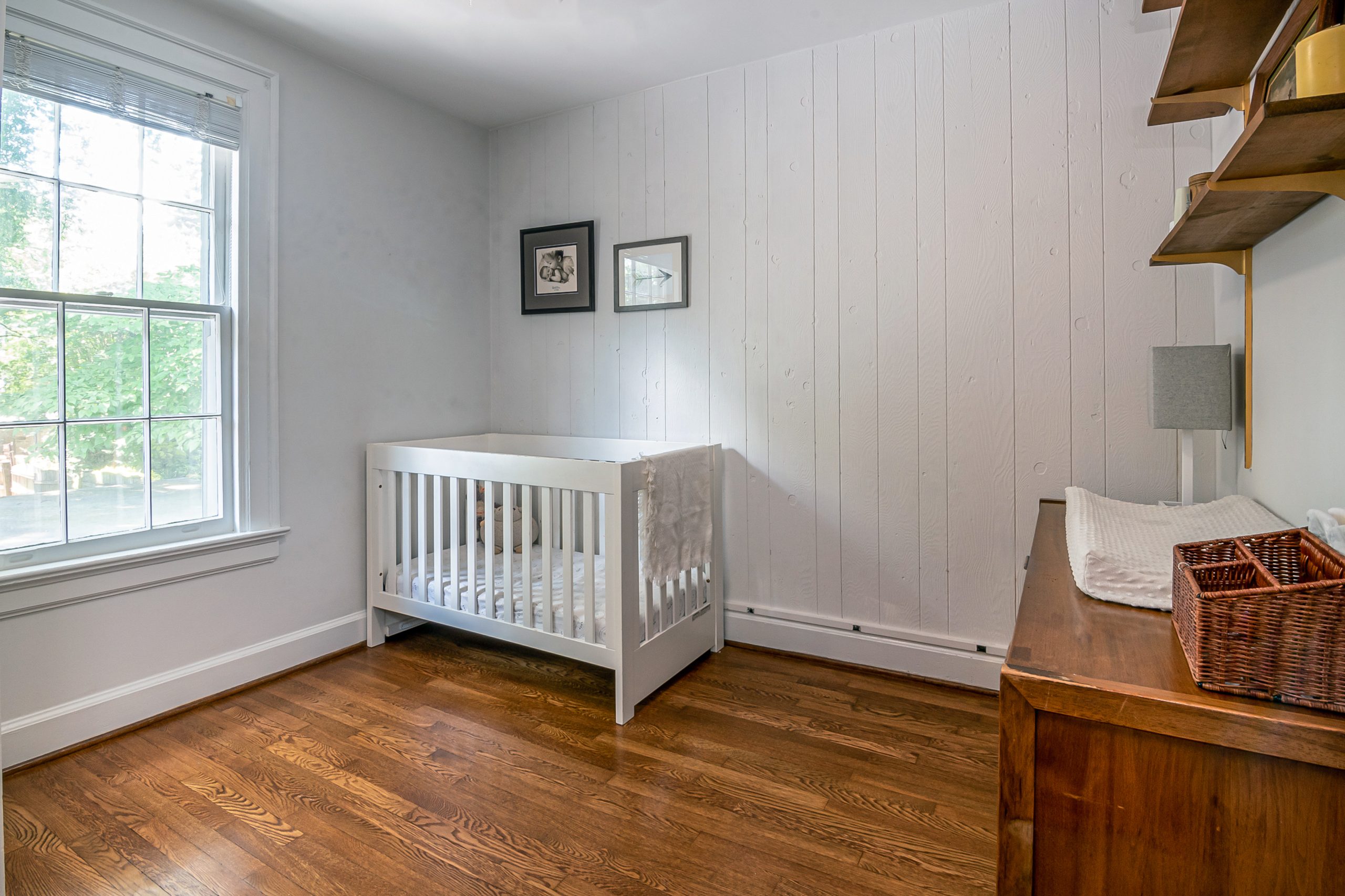 …there needs to be more awareness of infant gastric reflux! 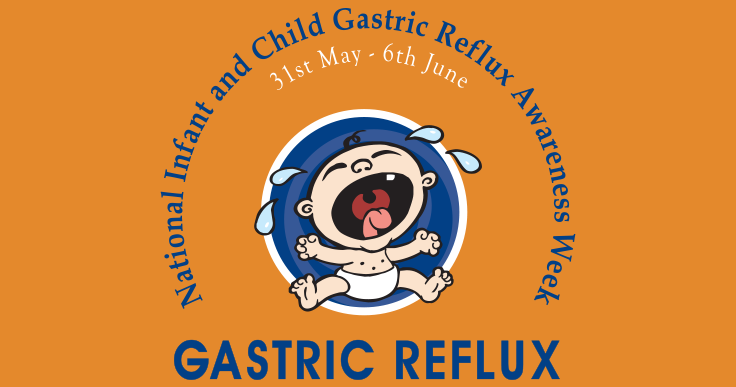